A downloadable game for Windows, macOS, and Linux

The last thing Little Ted remembered was kissing his parents goodnight and going to bed. But now, he is standing right outside an old and derelict mansion.  In the middle of the night, it called him in, lured him.

Was he hallucinating, or dreaming ? Did he even get to sleep that night ? Little Ted was nothing but confused, but of this he was certain: his only way back home was inside The Mansion.

Play as a Little Ted, an incredibly agile and courageous kid for his age, and enter The Mansion to unravel its secrets. You have to collect the key in each room in order to move forward. Only trick, The Mansion seems to be in a playing mood. Watch the platforms disappear right after leaving them, ghosts that will hunt you down, portals, and other mysteries..

The longer the jump button is held, the higher and further the player goes.

A double jump can be performed by pressing the jump again once in the air. It only resets after landing on a platform.

A wall jump can be performed by jumping after colliding to any vertical obstacle.

There are a total of thirty levels, with a checkpoint every ten levels.

This game was made in 72 hours as an entry in the 42nd edition of the Ludum Dare game jam. Three people from our team were involved.

Even Games is a small team preparing its dive into the vast ocean of video game development. We have been working for over a year on a metroidvania with a deep lore and an intriguing world. A first game is planned to be released before that, titled "The Birth", that will serve as a prologue to the final project. Nothing is yet to be revealed, but soon interesting events are expected to happen.

Thank you for playing !

Incrediable!! The mood and the level design is so good!!! 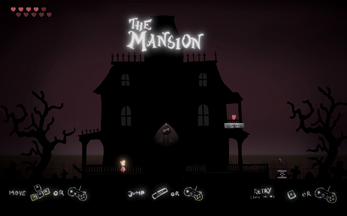 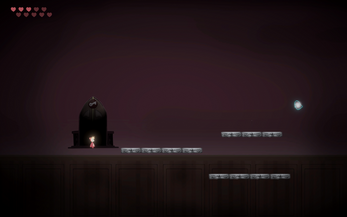 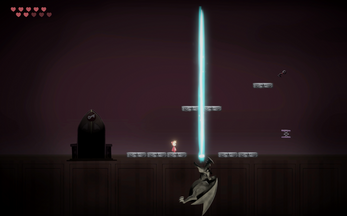 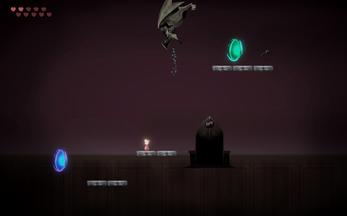